Kerry Sayer is a Client Executive at Pound Gates, working with Removals and Self-Storage and general business clients.

Kerry, tell us how you became an insurance broker.

I’ve worked in insurance for almost 30 years. I started out as a professional dancer, but when I needed to find a new career, my mum, who worked for Commercial Union at the time suggested I give them a try. I got the job thinking it might last around six months. Nineteen years later, when the Ipswich office (then Aviva) closed, I came to work at Pound Gates.

It was quite a different experience going into broking. You have to think about everything from both the client and the insurer’s perspective, which I actually find makes it more interesting.

So you had a dance career first. Tell us about that.

I left school at 16 and studied at dance school for three years. It was the only thing I’d ever wanted to do. Initially they told me I was too small to be a dancer (I’m 5’ 1”), but I was actually the first person to get a job after graduation! That first job was in Bodrum, Turkey, dancing in Europe’s largest nightclub. The stage was next to the sea, if I’d slipped I would have gone straight in.

After six months in Turkey, I came back to the UK and worked in a holiday camp, but then got a fantastic job dancing on a cruise ship, which sailed between New York and Bermuda every week. I was then offered a job in the Caribbean, but I was homesick (this was pre-mobile phones and Skype), and so I decided to head home. My last job as a professional dancer was in the Falkland Islands entertaining the troops, along with Lee Evans (before he was famous). Back in Ipswich, I tried teaching, but I didn’t enjoy that. That’s when I went to work for Commercial Union.

Was that the end of your dance career?

Yes and no. It was the formal end of dance as a career, but not as a hobby. My mum used to run the Co-op Juniors Theatre Company, which is now the largest amateur theatre group in the UK. I became the resident choreographer and although I am stepping back slightly, I’m still hugely involved in all of the productions. In fact all of my family have been involved in one way or another, my husband worked backstage, and my children have performed since they were young. Only Archie the dog is still to put in an appearance!

We’re most known for our Christmas Spectacular at Snape Maltings, but we also put on shows throughout the year at central Ipswich locations such as The Regent and New Wolsey Theatre.

How do you balance working at Pound Gates, with your work with Co-op Juniors and having a family?

I think when you’re a mum you learn very quickly how to juggle and keep all of your plates spinning. Pound Gates is a very flexible employer, so I work until 3pm, Monday to Friday and that gives me enough extra time to pursue everything else in my life.

Strictly is dominating Saturday night TV at the moment. For people who feel inspired to start dancing, what would you recommend?

The best thing to do is to join a local dance class, there are lots of them about. Try them out and see what style you enjoy. I also suggest going to watch dance shows and see what inspires you.

Tickets are on sale now for The Co-op Juniors Christmas Spectacular. Find out more here.

You can read more of our 5 Minutes With... Interviews here 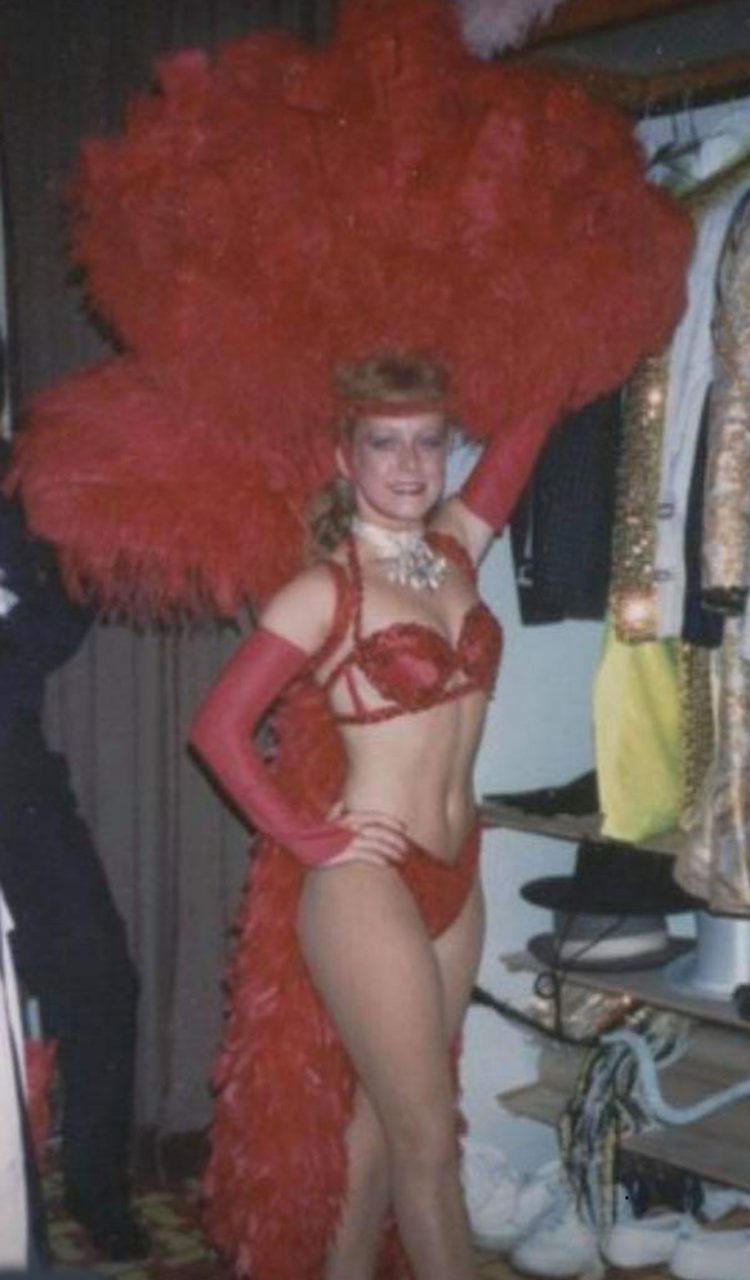